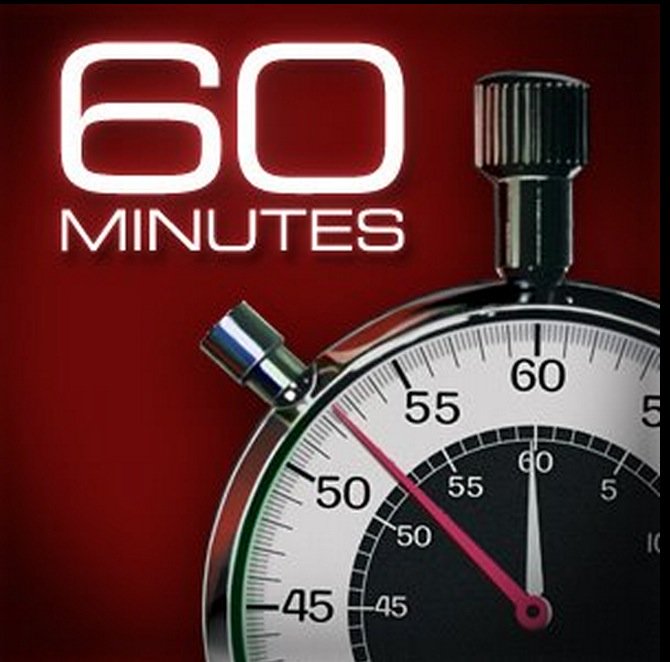 Did you happen to watch 60 Minutes last night?  There was a segment called “The Influencers”.   Correspondent Bill Whitaker reported about the newest trend in advertising – social media influencers.  We’ve all seen or heard about Kim Kardashian, as well as many others, and the nonstop social media presence.  Kim K posting seemingly nonstop selfies to her more than 160 million followers about the daily goings-on in her life.  Seems silly doesn’t it?

And there are many more out there just like Kim Kardashian, posting images, videos and snaps to huge numbers of followers on Facebook, Twitter, Instagram and Snapchat.   These posts don’t show up in traditional media, but they’re exploding in mobile devices everywhere.  Take Lindsey Vonn for example.  She’s an uber-talented athlete, not to mention gorgeous (I hate her for that).  She too has mastered the art of social media with posts about her daily life.  I mean really – pictures of working out in the gym?  She makes it look fun and glamorous at the same time.  Who does that?

The interesting thing, to me at least, is that Lindsey Vonn’s website isn’t all that up to date.  But her social media channels – non-stop, all day, every day.  It kind of says something about the direction that marketing and advertising is going in. Kim Kardashian’s website, you have to subscribe in order to get the “all access” scoop on her life.  Those subscriber lists are valuable I tell you!

So why you ask?  Why all the endless self-promotion? Seems like a waste of time right?  Wrong.  These folks are being paid millions of dollars from major companies to “influence” their followers and persuade them to buy their products.  Even the seemingly mundane “influencers” are making in the six figure range. Not a bad living for making videos with your cell phone.  I have to hand it to these ladies, they’re smart businesswomen.  Both of them have turned those online views into millions of dollars.

The 60 Minutes segment featured several influencers, including Gary Vaynerchuck of VaynerMedia.  It’s a fascinating look into the world of informal videos and social media blasts.  It’s worth the watch: 60 Minutes – The Influencers

It’s an odd phenomenon to become famous and wealthy, just for basically living – and being famous and wealthy.  Funny isn’t it?  That’s the beauty of the world we live in today.  I think it’s kind of exciting actually.  The land of opportunity is continually evolving and changing.  I love it!